The Montreal Symphony Orchestra has been one of the island’s cultural gems since 1935. Led since 2006 by the illustrious conductor Kent Nagano the OSM symbolizes the refinement and excellence that characterizes the city. Each year the orchestra organizes the very exclusive Midsummer Night’s Ball, which raises funds for the non-profit organization. At the same time, and for a younger audience, they hold their crazy version of the ball, the version we took care of 😉

In view of the organization of the ball, Octave x Oscar set up a social communication campaign based on two main pillars: an advertising campaign on Facebook and a micro-influencer initiative (less than ten thousand followers) on Instagram, in order to maximize engagement. The event was able to sell out just two weeks after the campaign was launched. 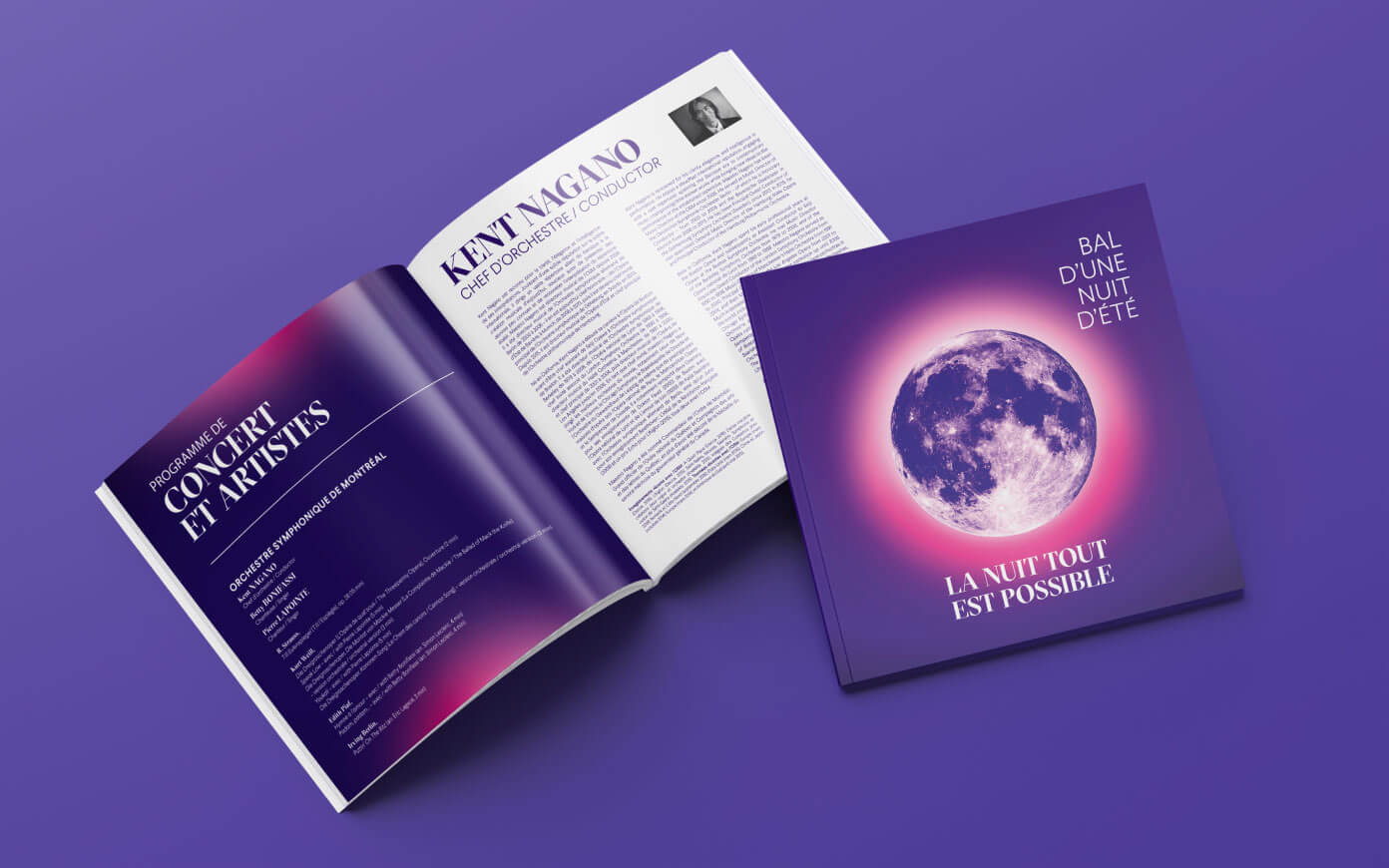 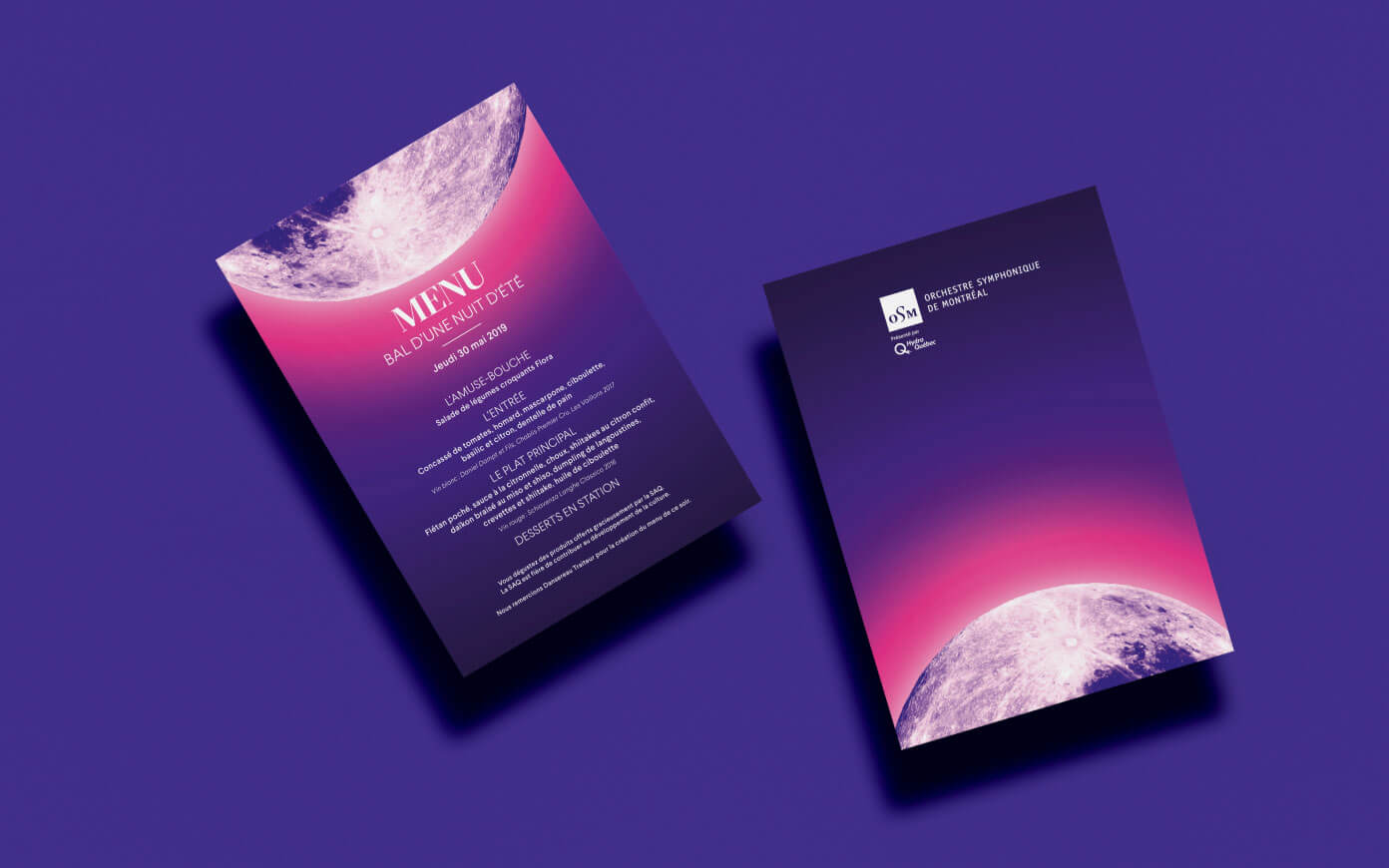 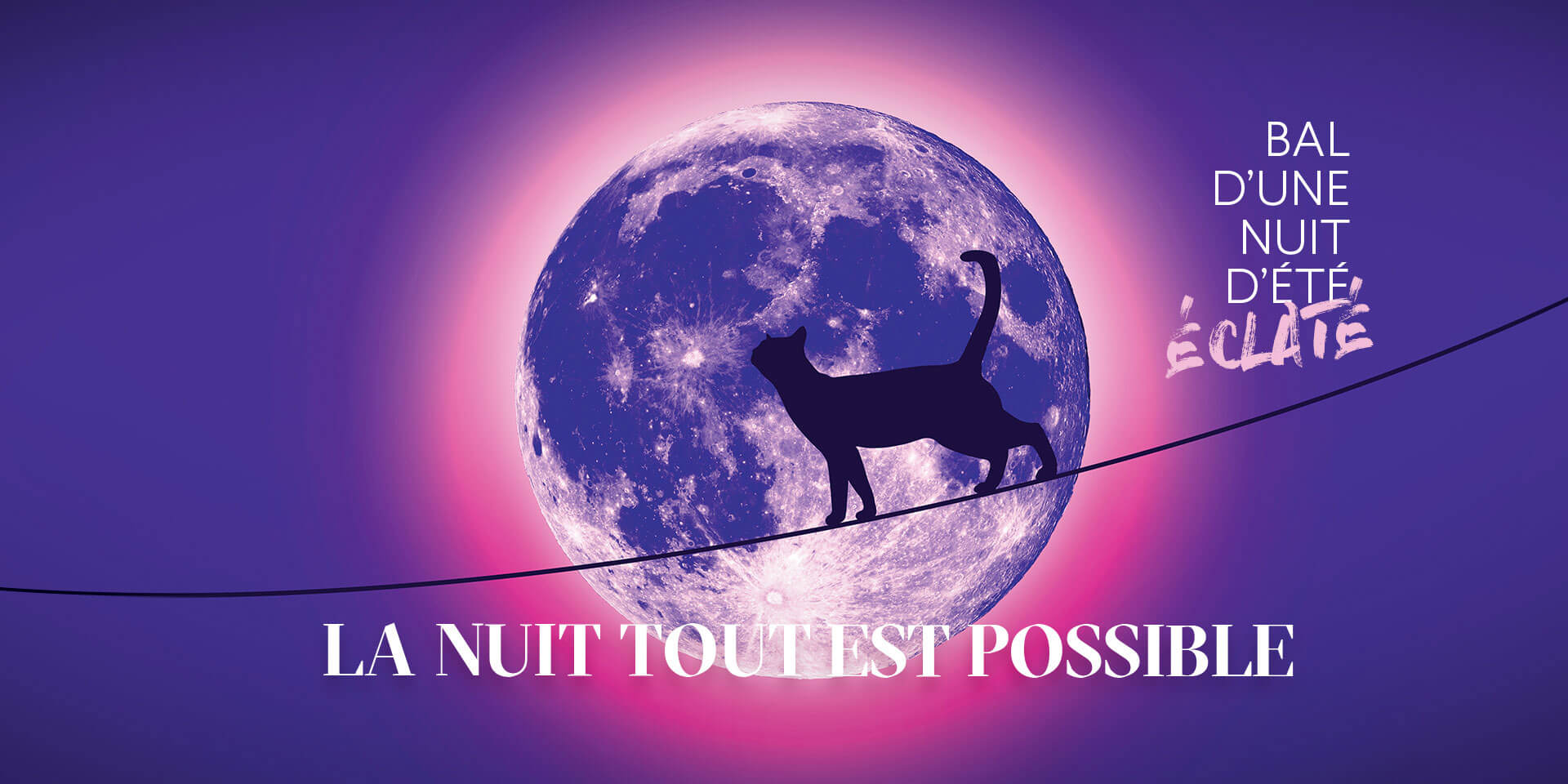 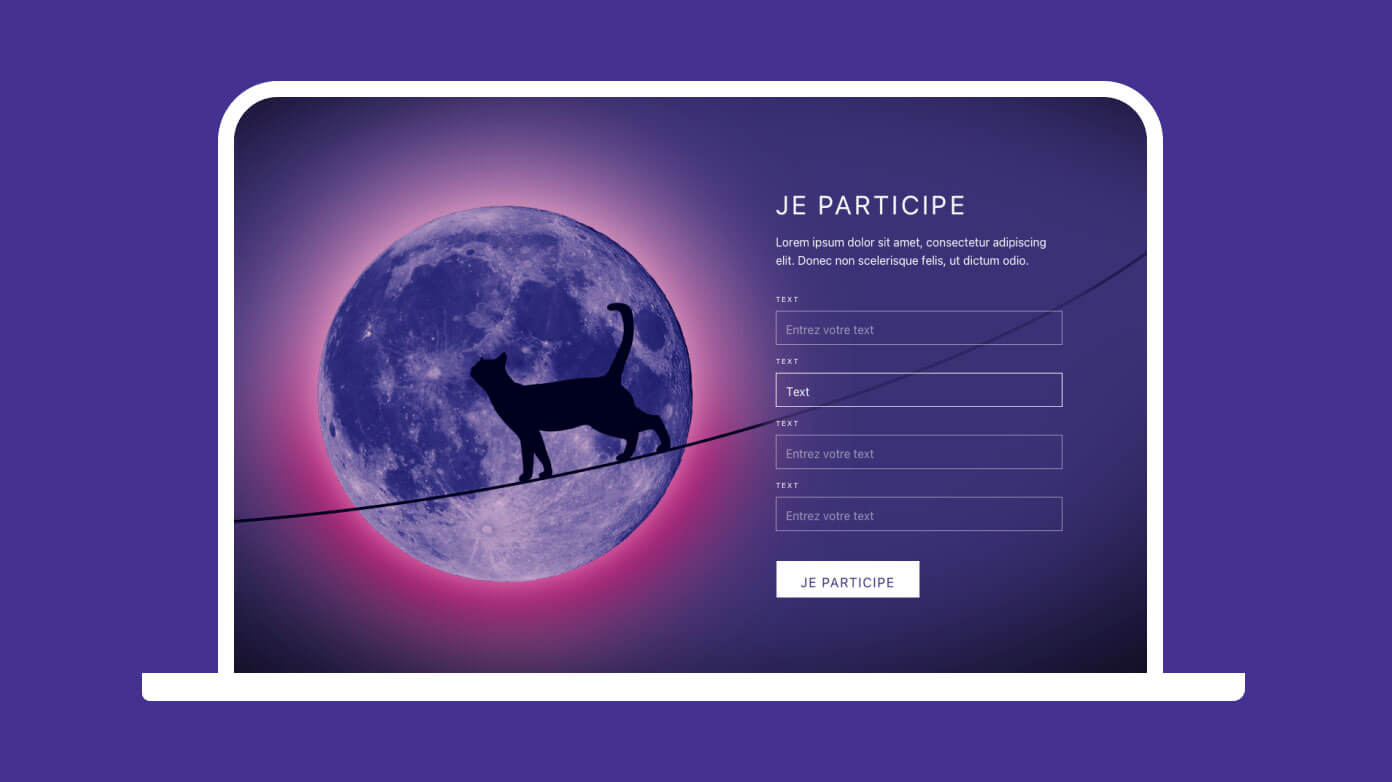 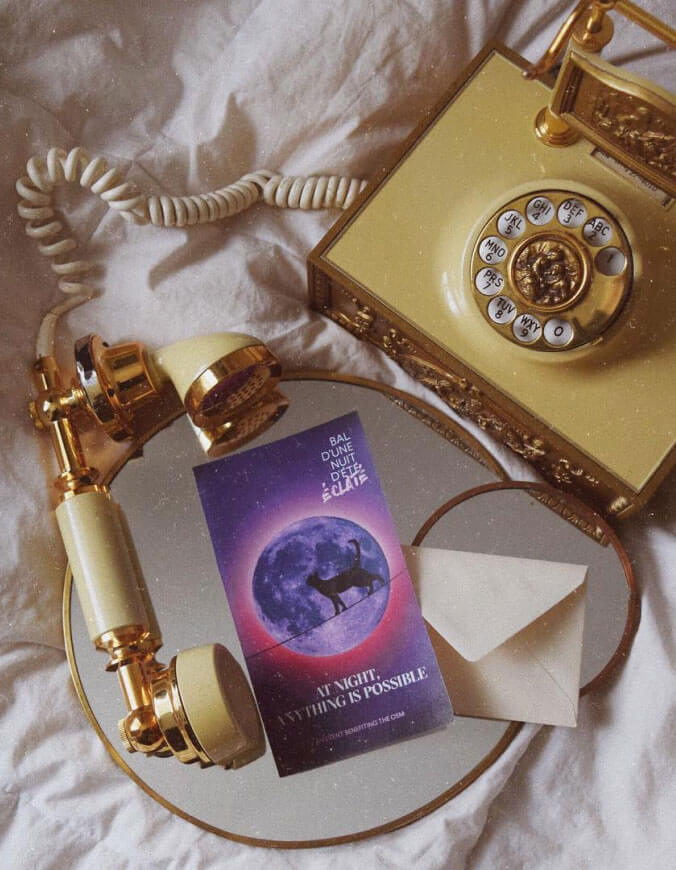 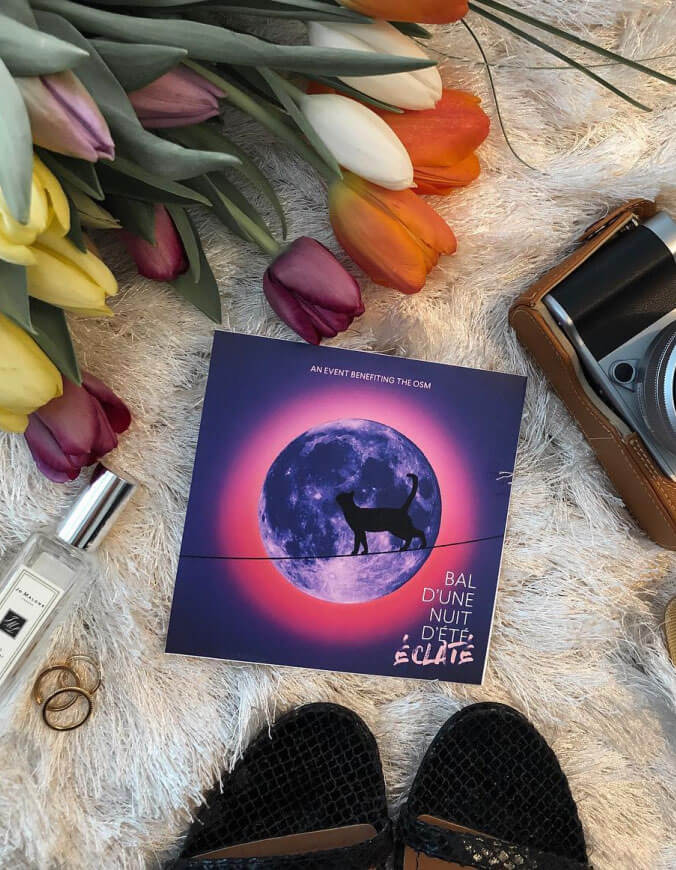